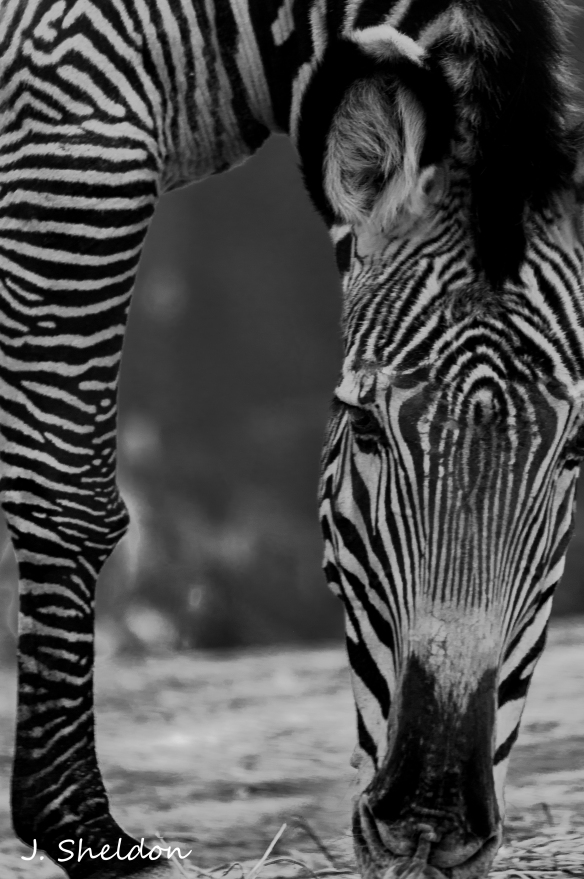 Zoos have come a long way from the days of barred cages housing large predators relentlessly pacing back and forth, monkeys swinging from metal trapezes and hippos standing in dirty concrete pools.  Zoos today make an earnest attempt at developing a more natural habitat for their charges.  However, they are pretty much limited to their own environment and confines.  It’s quite hard to recreate an 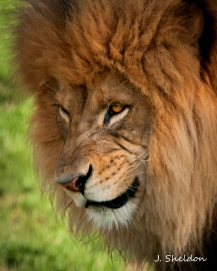 African savanna or the Arctic tundra in the center of a Midwestern city. But try they must.

The animals are there and there’s nowhere else for most of them to go.  Like it or not, these animals have been born and bred in captivity for generations and would not stand a chance among their unfettered counterparts in the wild.

et some of these animals do serve a purpose.  In this world there are species on the verge of extinction through no fault of their own. Many animals are still hunted and killed for nothing more than a body part coveted as a souvenir or trophy, or simply because they are considered to be a nuisance.  While people are becoming more aware and more humane, the poachers and the black markets still exist for a few of the more unenlightened, cruel and disgraceful members of our species.  For those of us who do care, these animals can be studied and bred in captivity in the hope that someday, in a more perfect world, they will be free to live their lives as nature intended and not be subject to the risk of being penned up or shot down.

As controversial as they may be, our zoos remain a staple fixture in most large cities – a popular tourist 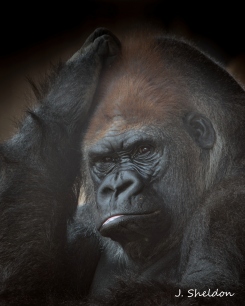 attraction and a typical family haunt during summer vacations.  A couple weeks ago, we made a trip to the St. Louis zoo to observe and photograph some of the animals in residence there.  This is one of the zoos that is constantly trying to improve the habitats and make the animals feel at least a little more at home.  In general, I like to spend some time observing each animal and trying to capture their activities 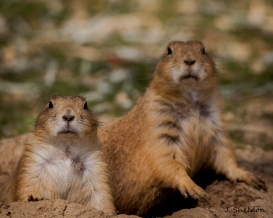 and emotions. Since it was spring and many of the birds were actively breeding, my main focus this time was going to be the free flight bird house.  However, the bird house is in the back of the zoo and I had to walk past many exhibits to get there and I got a little side tracked along the way, mostly by gorillas, flamingos and prairie dogs.

After I returned home and started looking through the images, I noticed a common theme among the expressions on the animals faces.  When you take a closer look, you can tell they know something is

amiss; something is not quite right.  Call it melancholy, homesickness or the internal realization of a grave injustice.  This world that they were born into is not the one where they belong. They sense the limitations of their confines, the inability to choose their own mates, hunt their own food and keep a safe distance from predators – namely humans.  Some seem angry, some look sad or confused and others seem to be pleading with their eyes for a reprieve.  Their freedom has been sacrificed for our Saturday afternoon enjoyment. 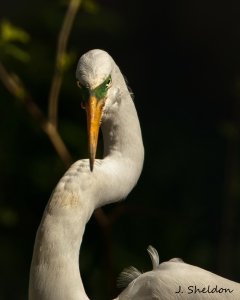 Why should the inalienable rights of life, liberty and the pursuit of happiness be limited to human beings alone?  Shouldn’t these rights be extended to all of the earth’s creatures?  It seems to me that in our own pursuits there are many ways in which we have taken it upon ourselves to surrender these rights on their behalf.  For those of us who recognize the injustice, there are still many others who prefer to put their efforts into justifying and rationalizing their own selfish behavior.  Nevertheless, there will come a time in the future when the earth as a whole will have to pay the cost of captivity.